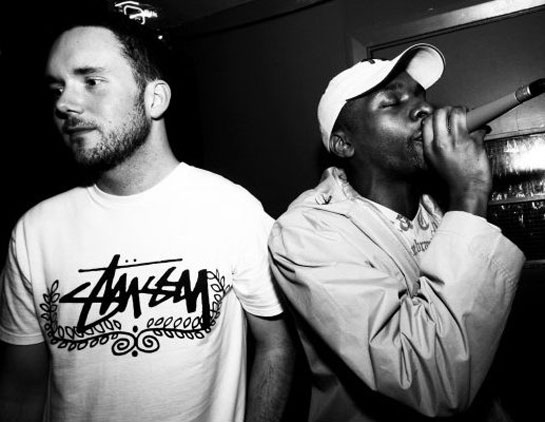 This week on KONGKAST, we have an exclusive mix from Andy Skopes (Utopia Music, Uncertified Music, Jerona Fruits, Liquid V / UK). Having being introduced to his name back in 2006 by the Utopia Music label, with a release which was later made free download called “In The Raw”, we familiarized ourselves with Andy’s music through out the years.

Andy Skopes delivers a lovely podast/mix covering all corners from deep and melodic, vocal to rough and rugged drum and bass for konkretebass.com. Back in January he also has been featured over at broken-culture.co.uk with another little rollout and interview that i suggest you check out. Rounding things up, Mr. Skopes gave away his loveable tune “Crime Scene” for free only a couple of days ago.

If you like what you hear make sure to buy his recent release on the superb Utopia Music imprint, another prime example of how the rough and heavy can work alongside the silky and smooth.