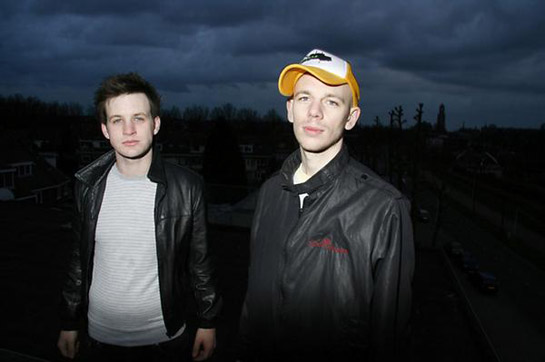 Really the idea behind the mix to push the sounds we love, the deep, experimental sounds that people are not afraid to make and push into the music. The deeper sounds you may not always hear being played in a club. Inspirational music.

June Miller are back with a deep and dangerous xmas treat. Exceptional beats – don’t miss!