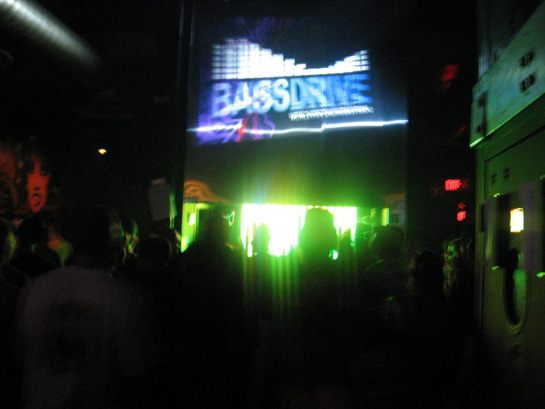 Almost 15 hours worth of music by a whole load of DJs like Goldie, Noisia, Commix, Bailey, A-Sides, Ink, Stunna, Will Miles, Edward Oberon, Overfiend and many more … If you don’t like Mcs you should skip this download (700MB) or fast foreward till the more professional Mcs step on. This is the official archive of the big Winter Music Conference taken place at Miami Beach, Florida.

Lineup is here with two changes… A-sides played before Ink, and 6-7am was A-sides b2b Goldie. (Oldschool set)