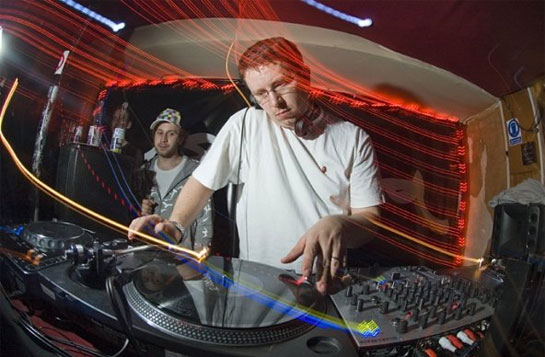 Matt and I wanted to give a little flavour of where we’ve both come from musically. Although our early musical tastes were quite different, we found a lot of common ground once we got into D&B. We’ve both been avid collectors of D&B since 1995 and it’s always fun to go back through and have a play around with some of our older records.

Nu:Tone and Logistics just had their “New Technique” EP released which is imho the best release on Hospital since a couple of years. Celebrating the release the brothers from Cambridge rolled out this “Influences” Mix for KMag Podcast featuring plenty of superb Drum and Bass tunes from past times. Excellent selection!