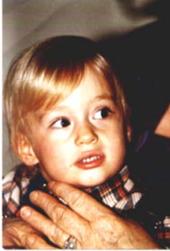 Mr. Rome is back with a new Studiomix promoting his own Label Blue Saphir Records. Get ready for some summertime Vibes!